To explain what this means for the Pro AV industry, NanoLumens‘ chief technology officer Gary Feather sat down with host Sean Heath on this new episode of NanoSessions. They broke down what made DLP projection revolutionary at the time, how the motion picture industry has come around to digital cinema, and what’s possible with new direct view LED cinema in Pro AV. 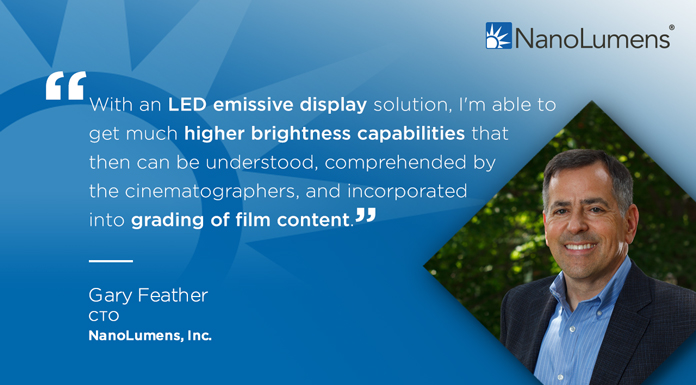 “It’s all about creating new experiences for customers and for creatives, it’s about a story well told,” Feather said.

That might be unusual to hear from a CTO — focusing on what he calls “the creative’s” story and the customer’s cinema experience, but that’s what makes Feather a sought-after expert in this industry. Feather began his career at Texas Instruments, which in the 1990s, developed a revolutionary digital projection technology called DLP that rivaled traditional film cinema quality.

“Everyone scoffed at the idea that a story could be told better with digital than film,” Feather said.

“Now that’s reality.” Feather shared the impact direct view LED will have on the consumer experience and the types of content that can be created with this technology. 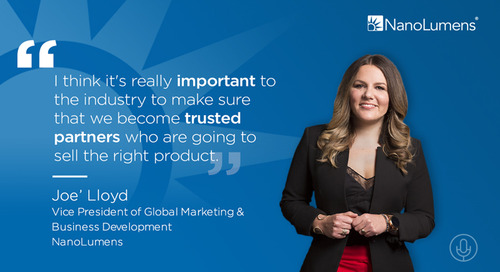 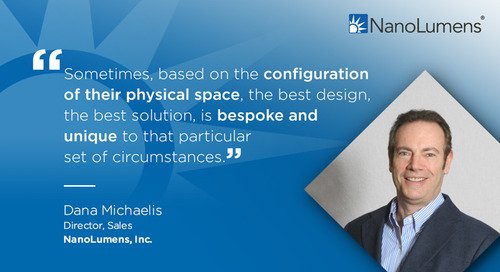 How NanoLumens is Creating Iconic Visualizations For Digital Airport Content 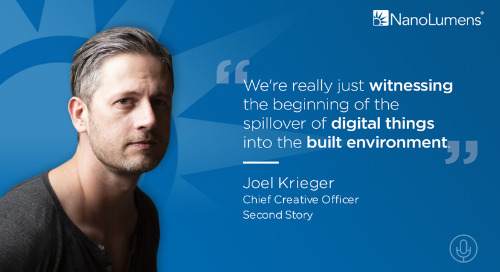 NanoSessions: Disruptive Technology is Being Used to Reduce Interruptions

The recent unveiling of a massive lobby installation at Legacy Union reinforces the belief that the next evolution of display technology application will be markedly different. 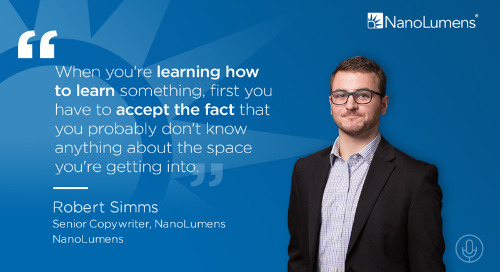 NanoSessions: How to Decipher Digital Display Technology As a Novice User

On this new episode of NanoSessions, senior copywriter Robert Simms to discusses the learning curve and how he goes about writing copy that’ll get read. 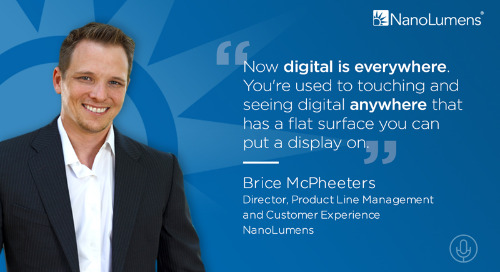 NanoSessions: Bringing the Best of the Cloud to Locally Hosted DMS 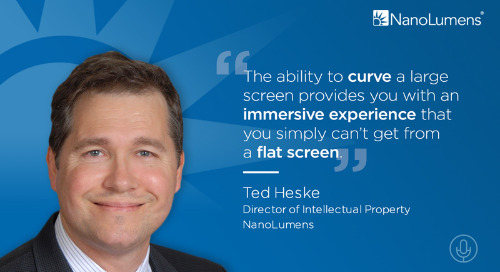 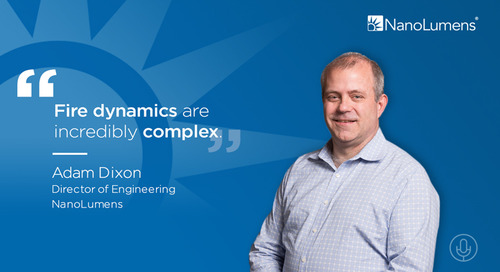 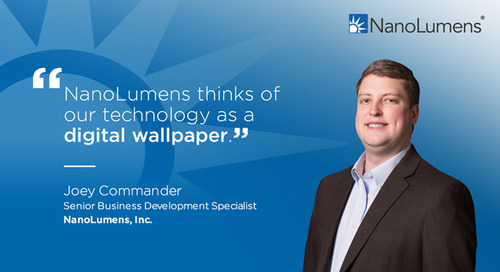 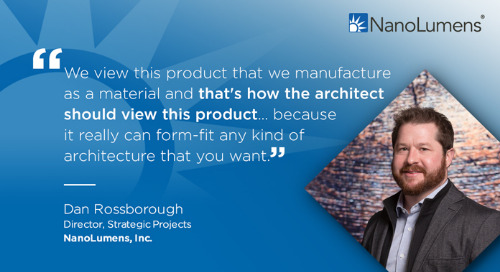 Resolution, Evolution, And What's Next For LEDS
Read Article 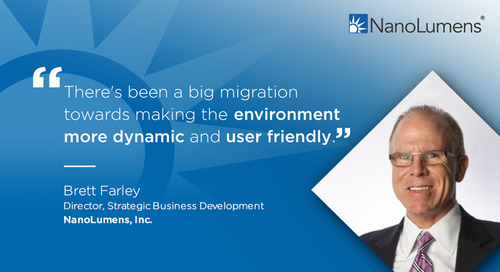 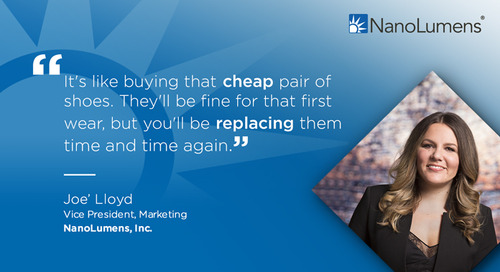 The Digital Signage Race to The Top is One of Quality, Not Price
Read Article 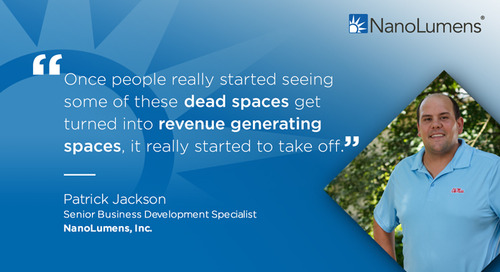 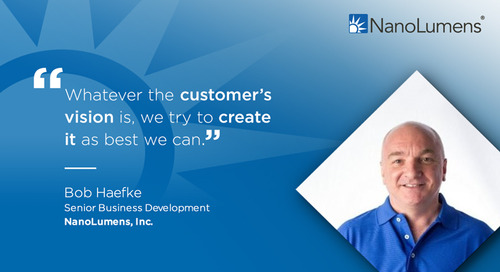 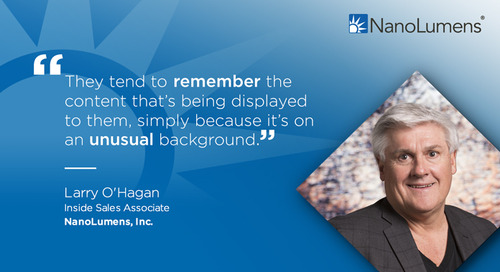